Swaffham got back to real rugby again with a pre-season memorial friendly against Watton as part of their Return to Rugby celebrations and Fun Day. With plenty of children enjoying the bouncy castles and other games, whilst the parents enjoyed a swift half, it was left to the seniors to put on a show later in the afternoon.

After a minutes silence in memory of past members, both sides entered into the spirit of playing fast open rugby. Unfortunately with an 18-month break some of the handling was not up to standard which resulted in a stop start game at the beginning. However, Watton were first on the scoresheet when they easily developed an overlap on the left and scored near the corner. At this point it seemed that it would be a long day for Swaffham, but they finally got into their rhythm and started to attack the Watton line. After some sustained pressure James Boyle crossed under the posts to make the scores level, but it was not long before Watton replied with another score after some good driving play by the forwards. Swaffhams pressure resulted in Watton giving away a string of penalties which ended with a player being yellow carded, and after a quick tap and go Ben Davidson ran through a gap to put Swaffham level again going into half time. 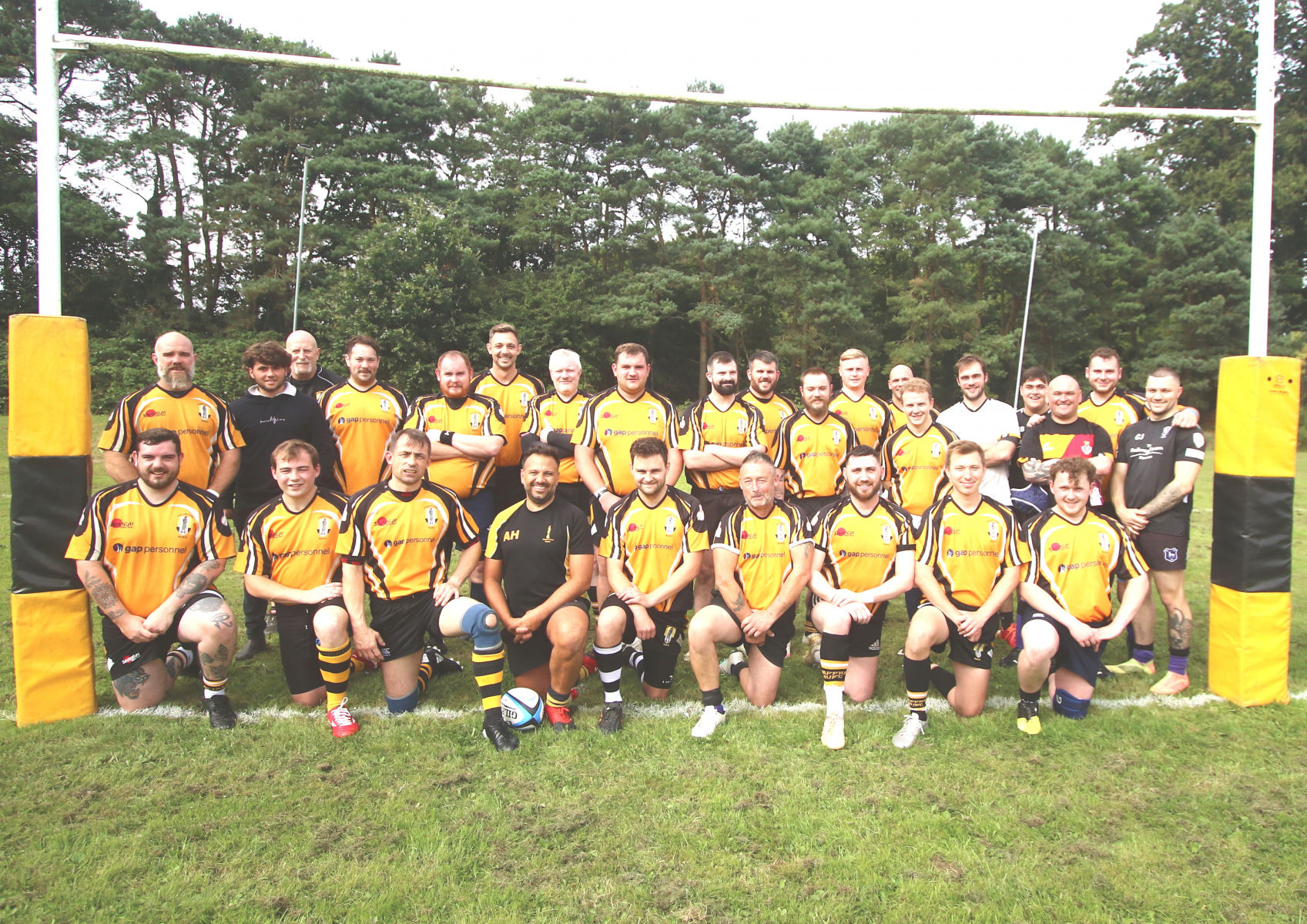 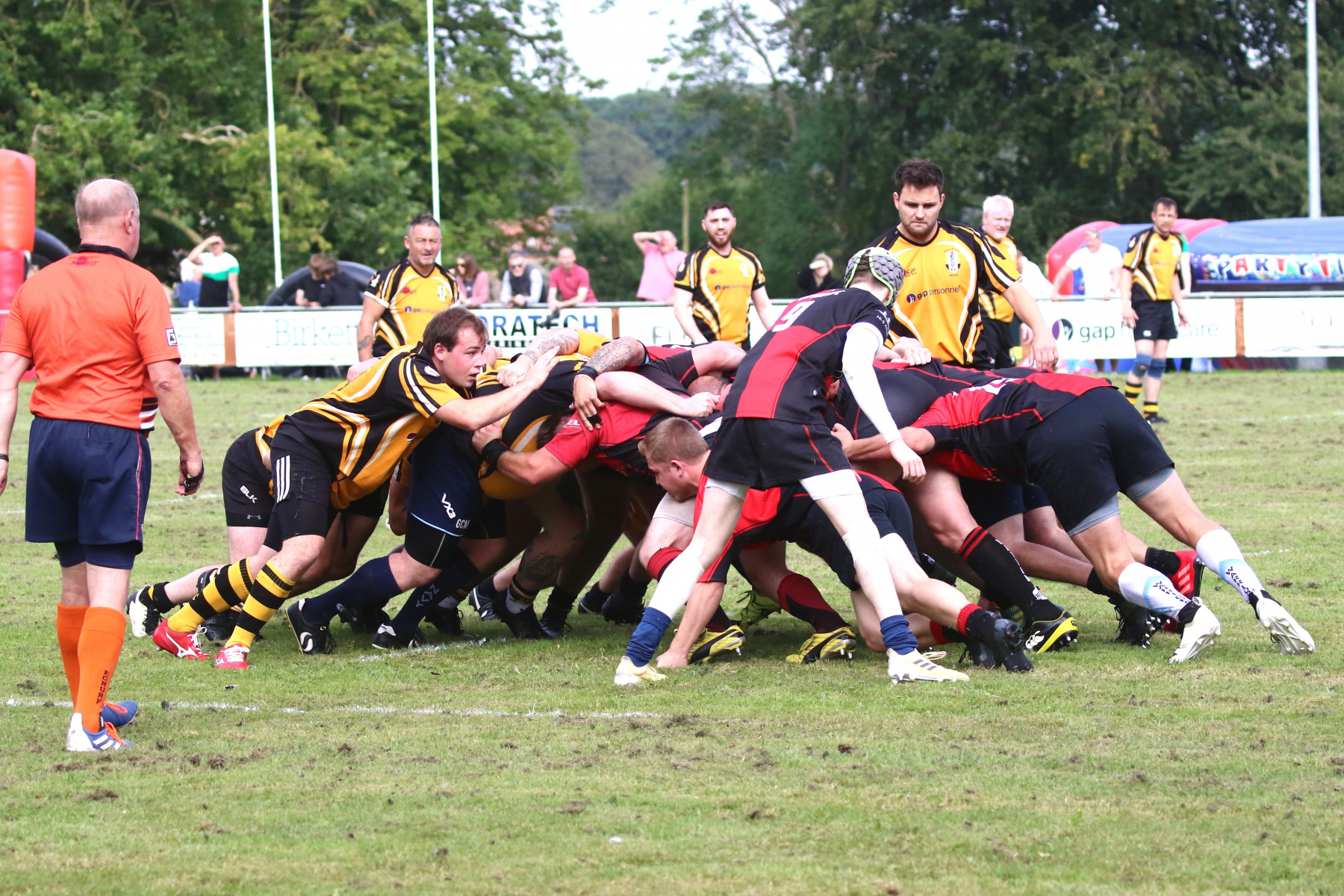 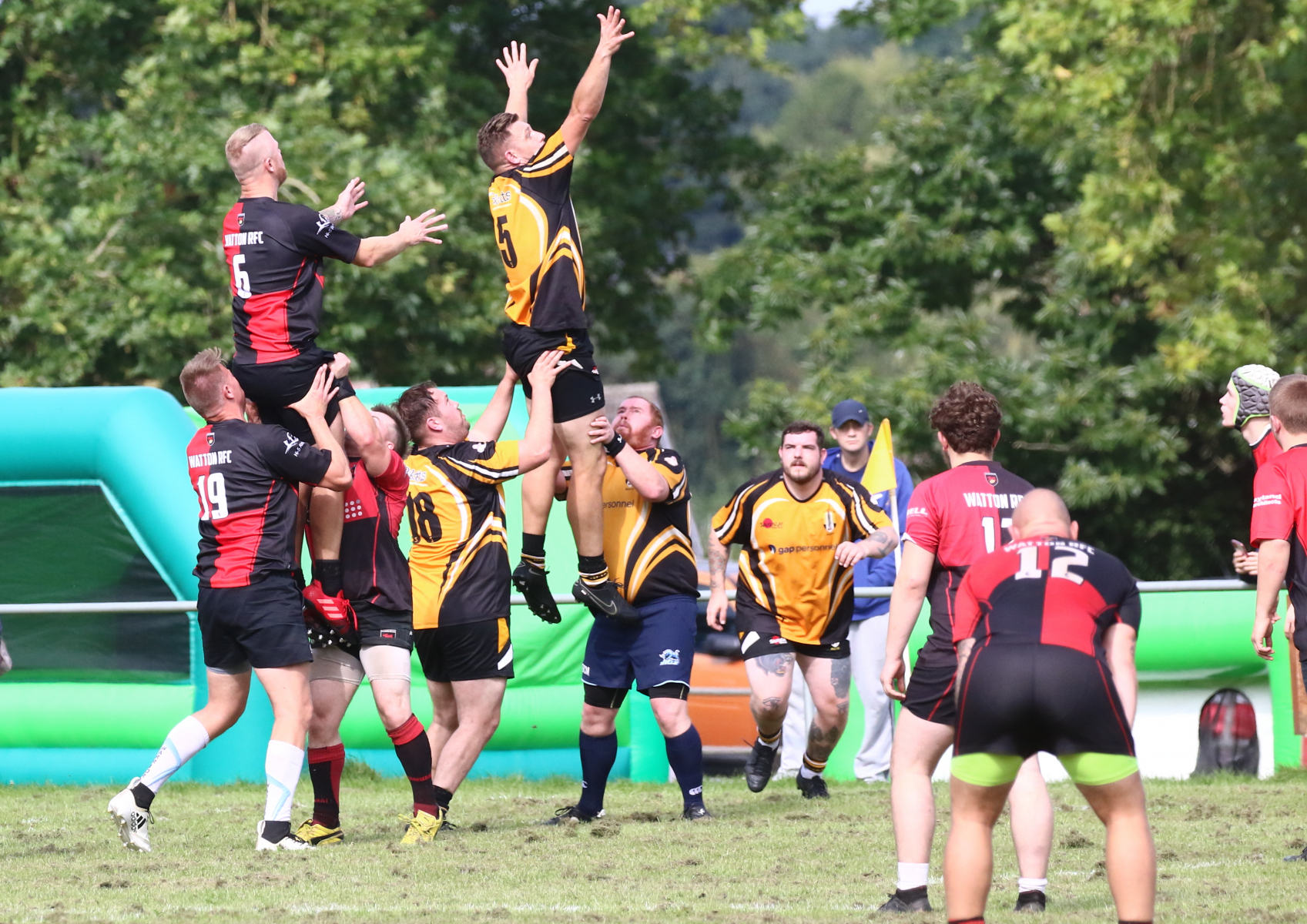 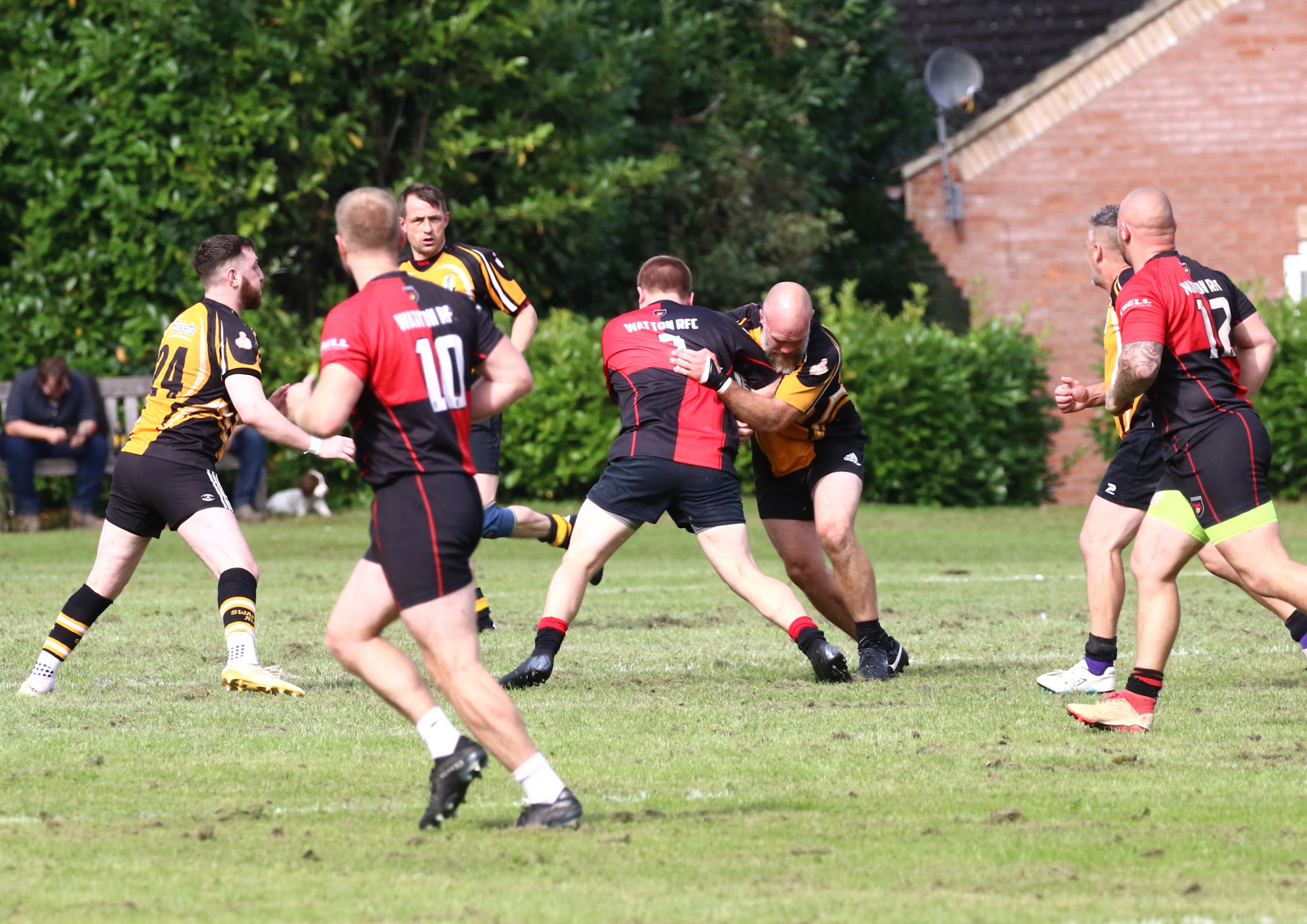 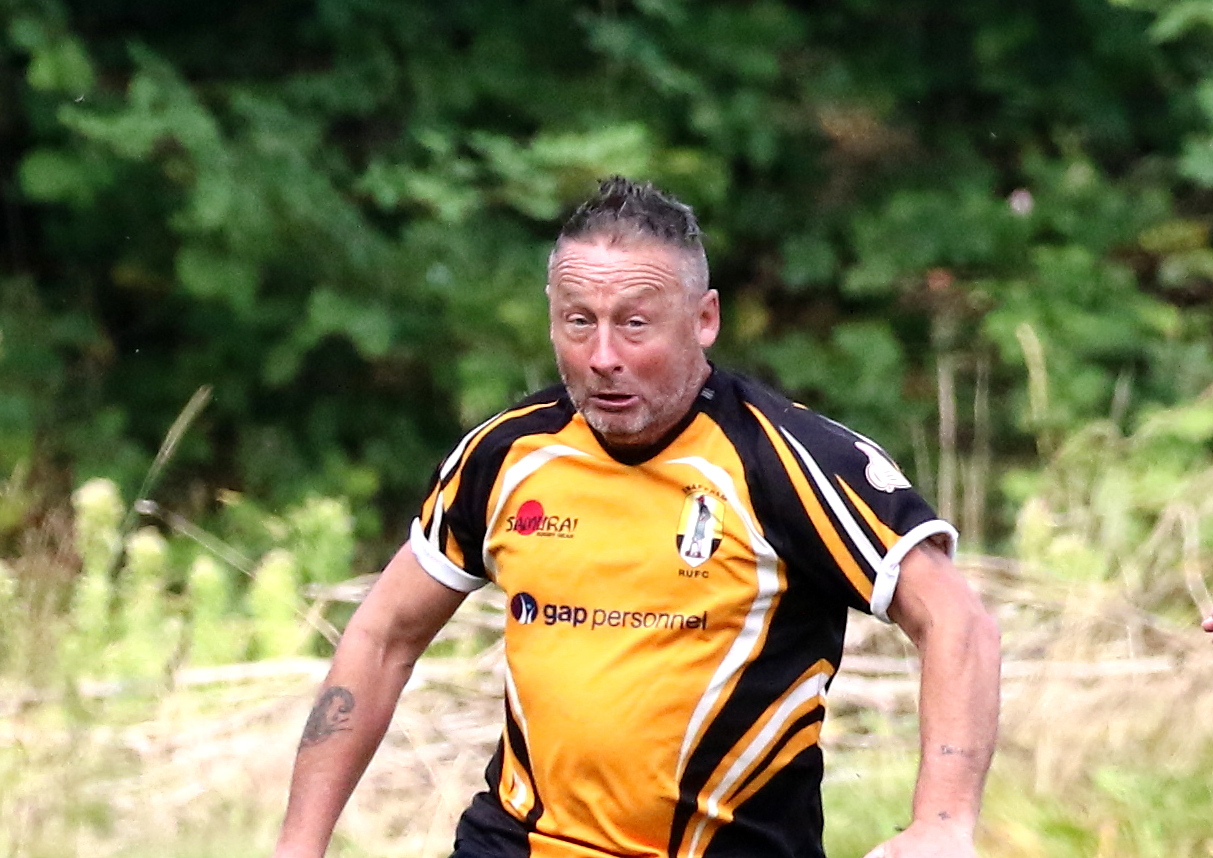 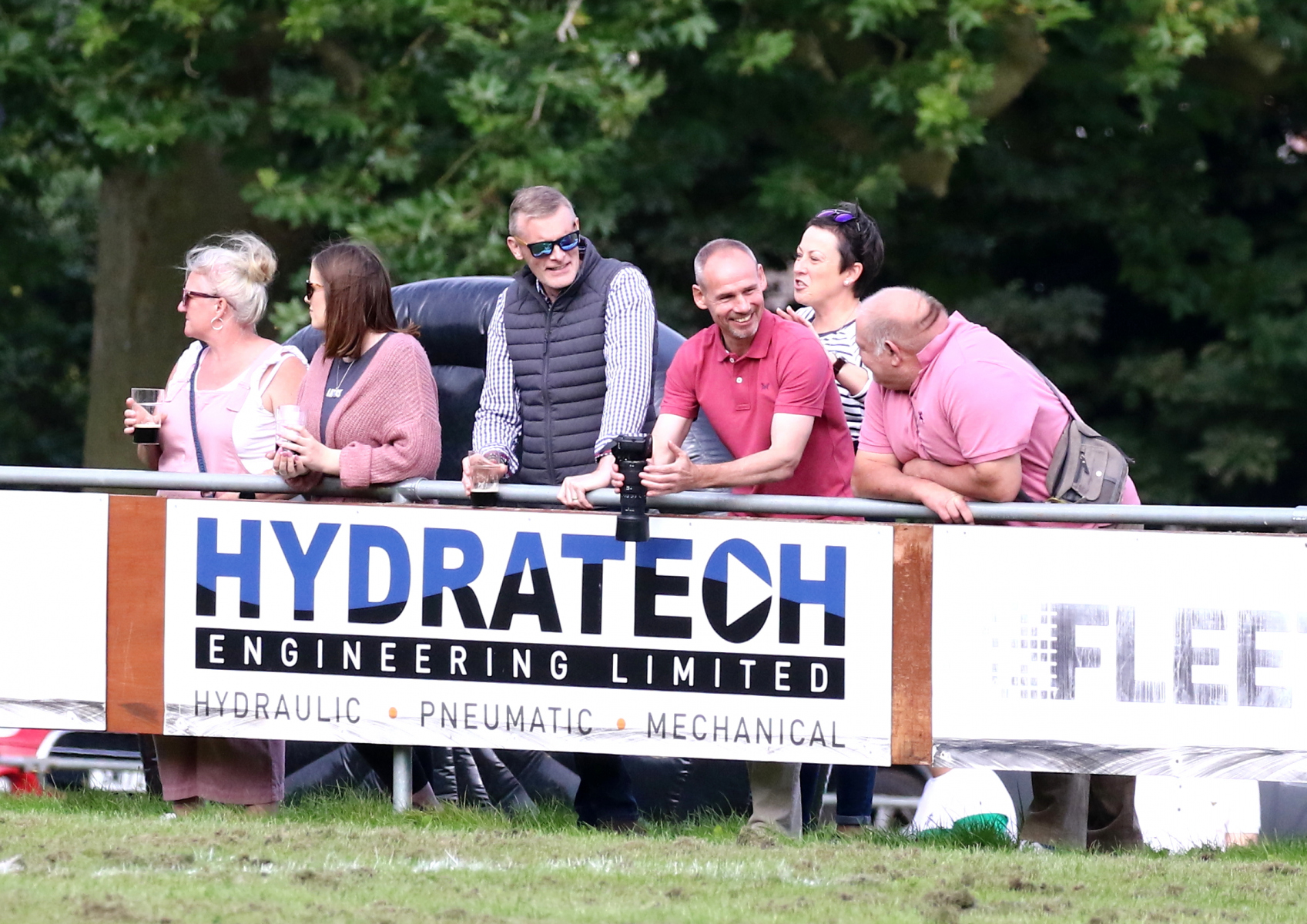 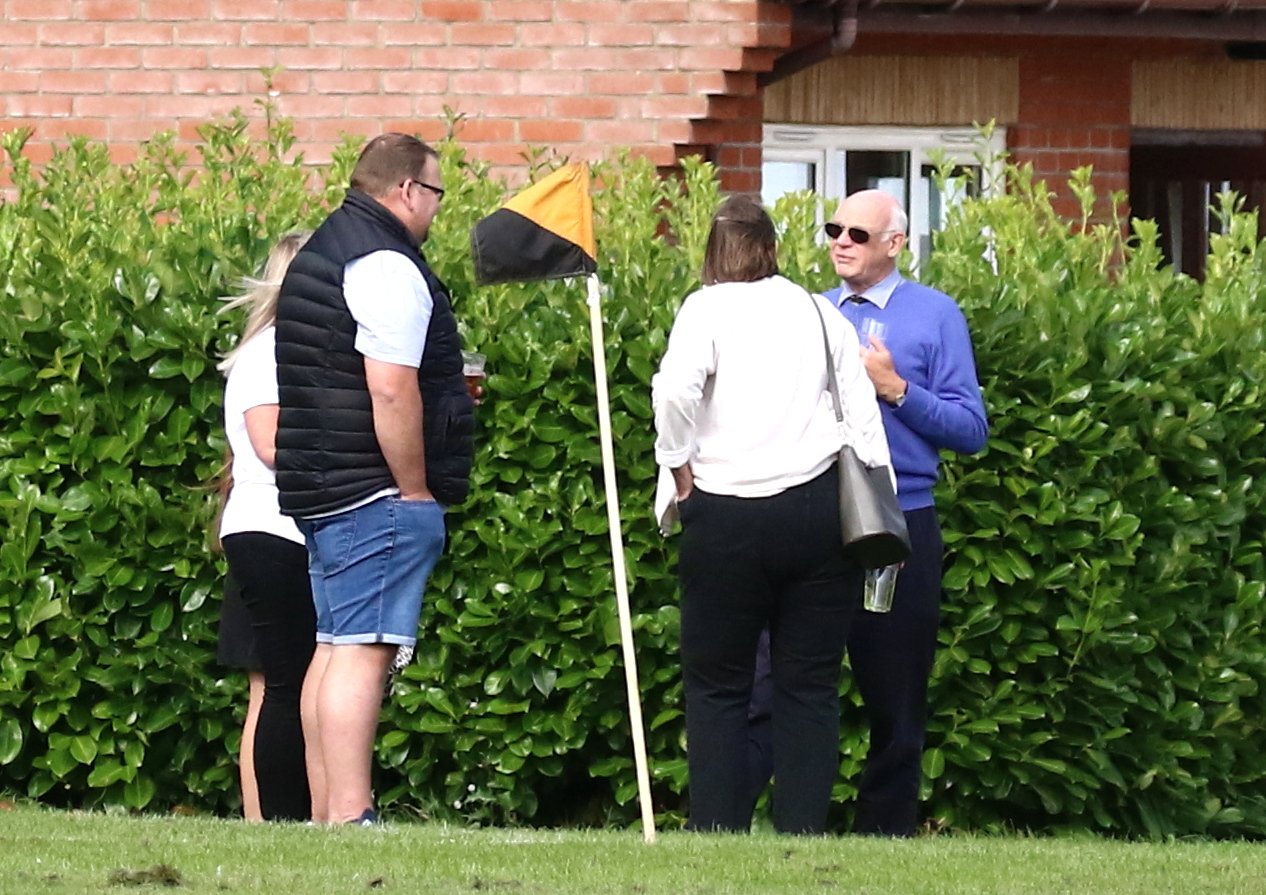 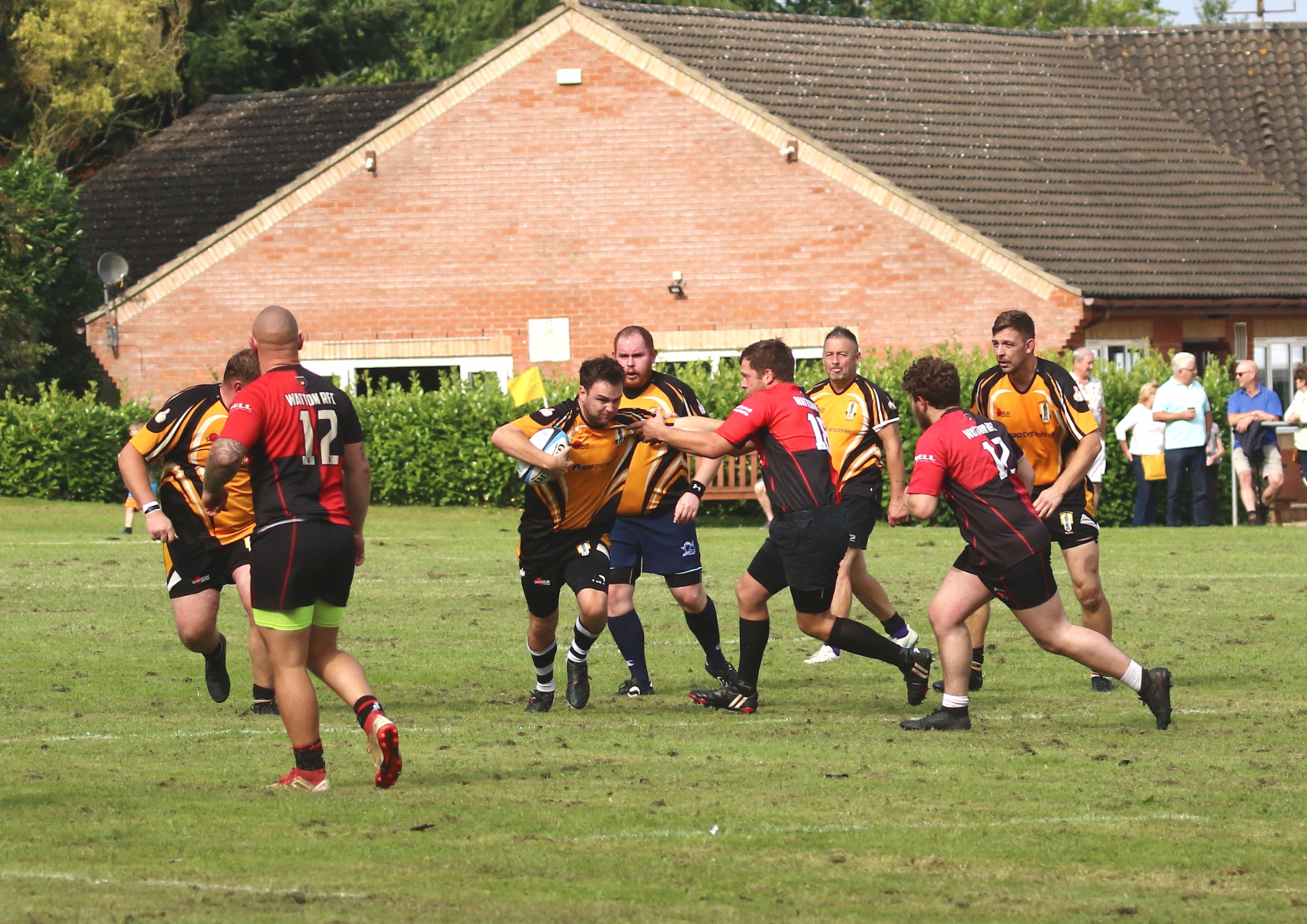 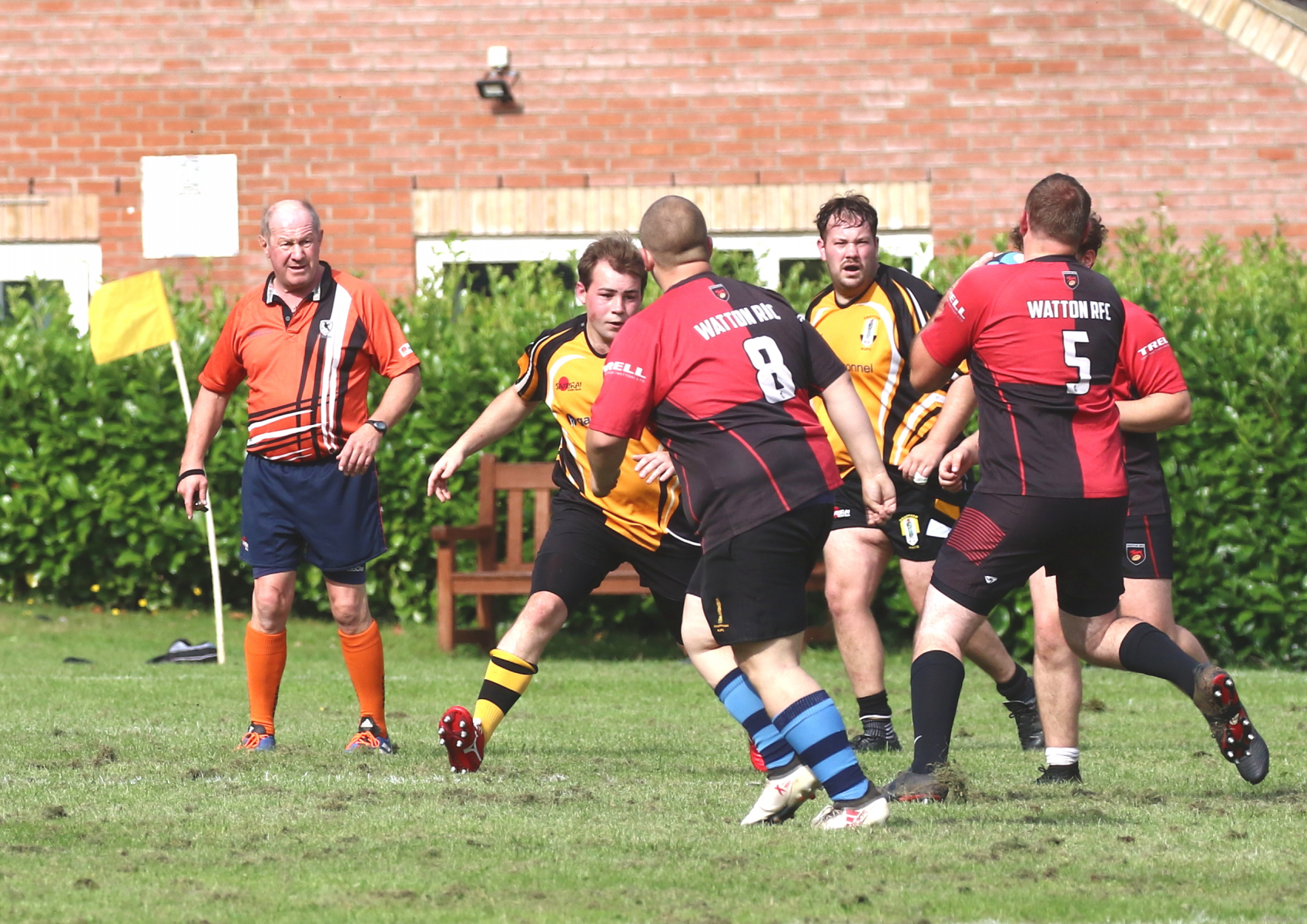 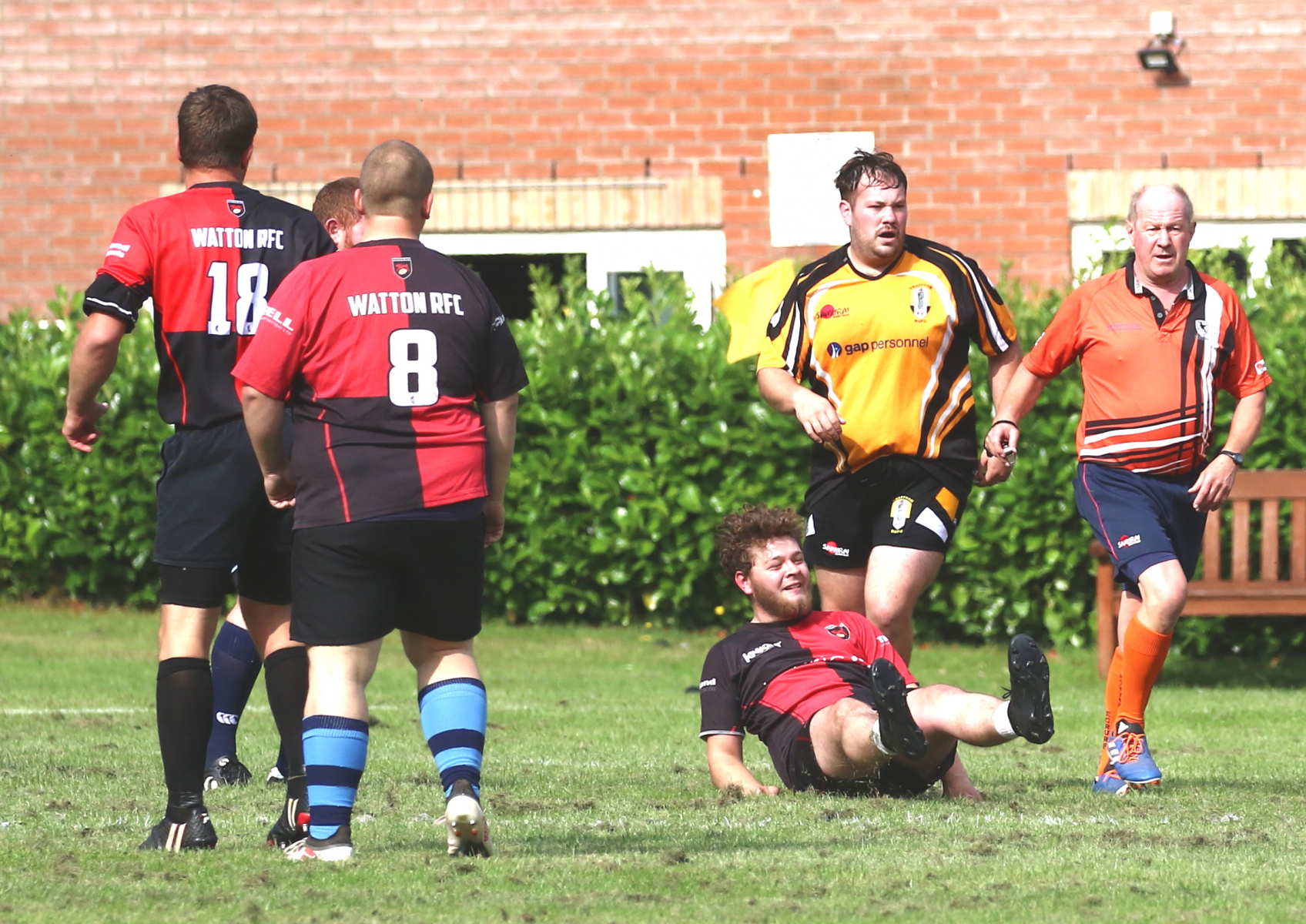 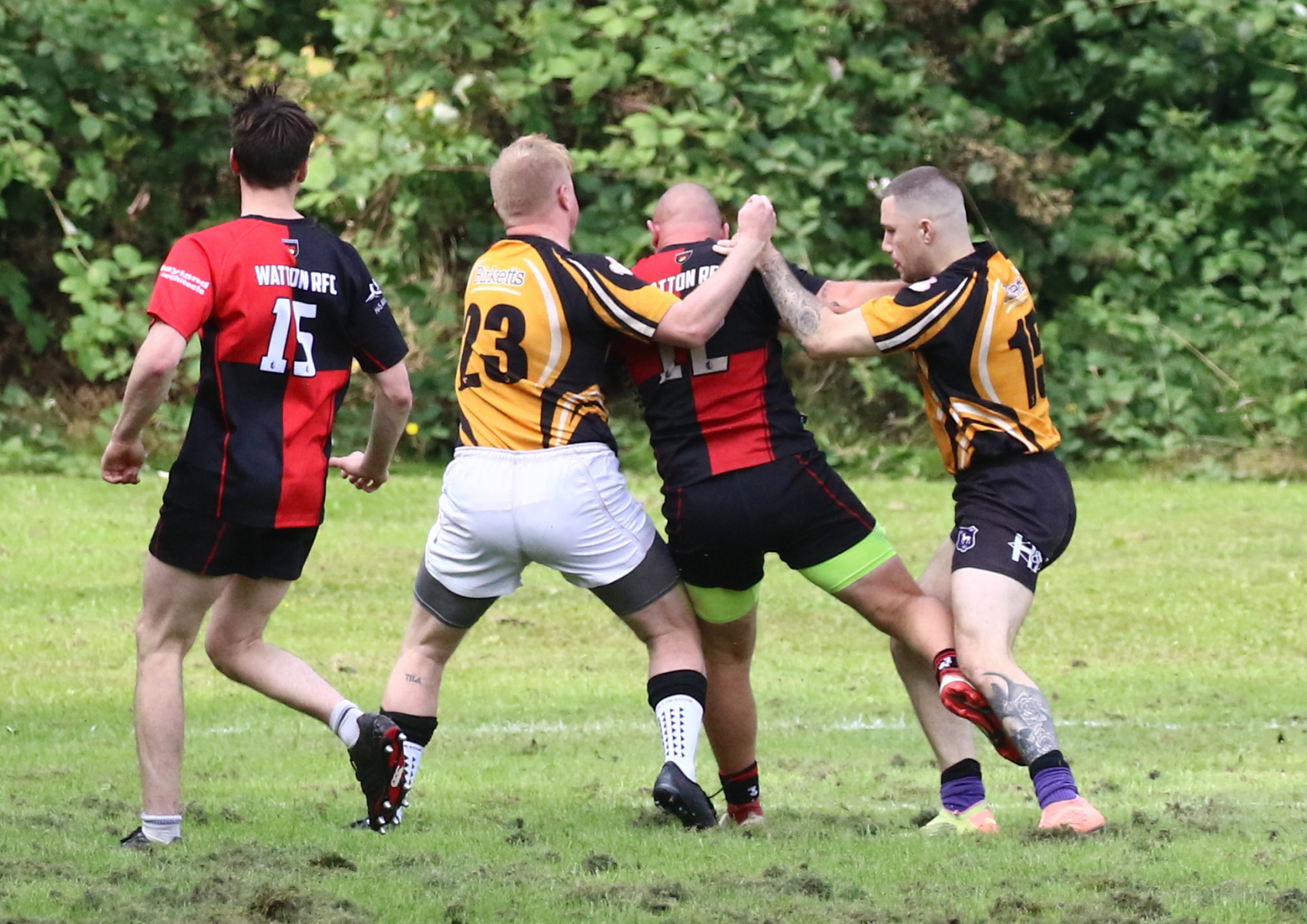 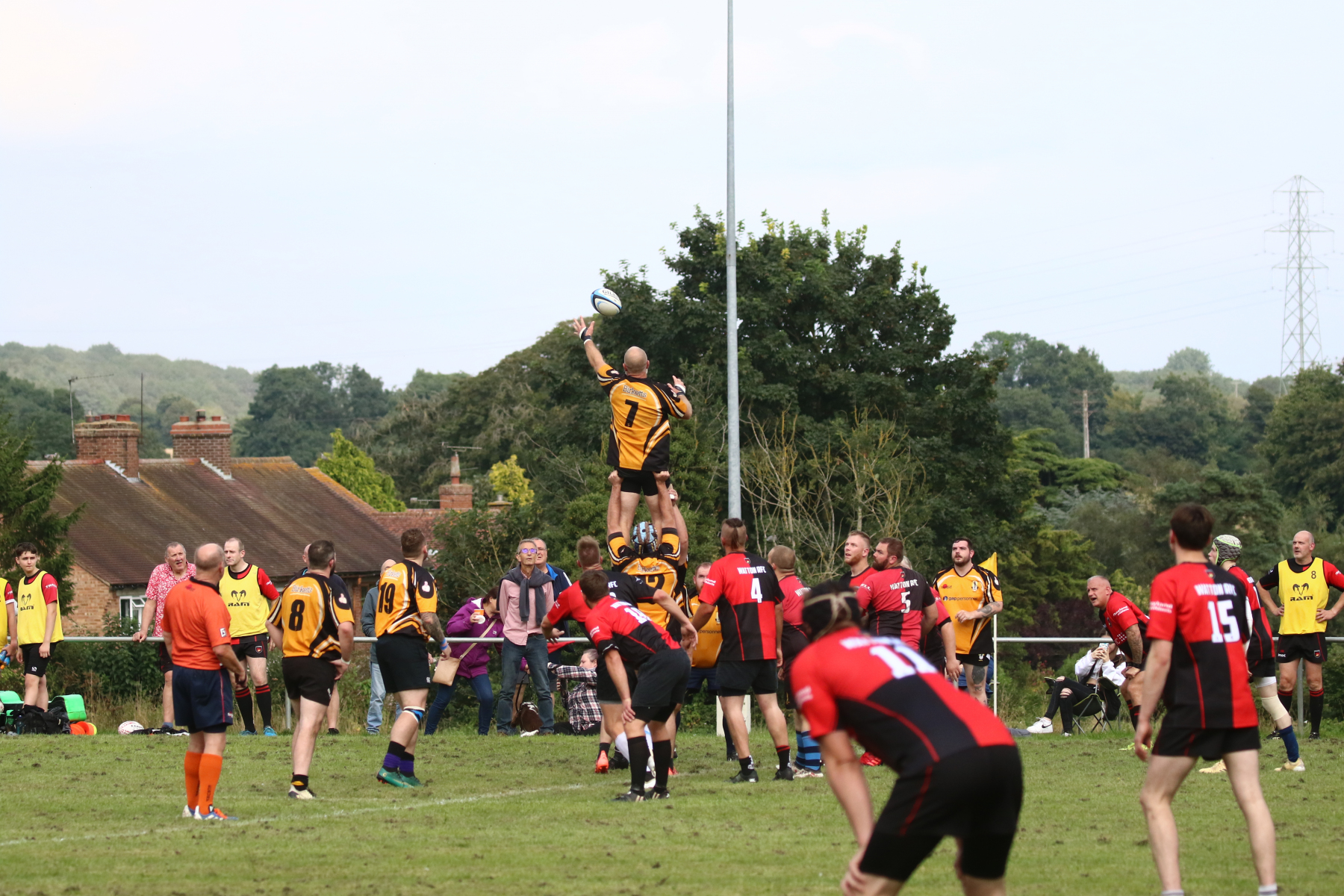 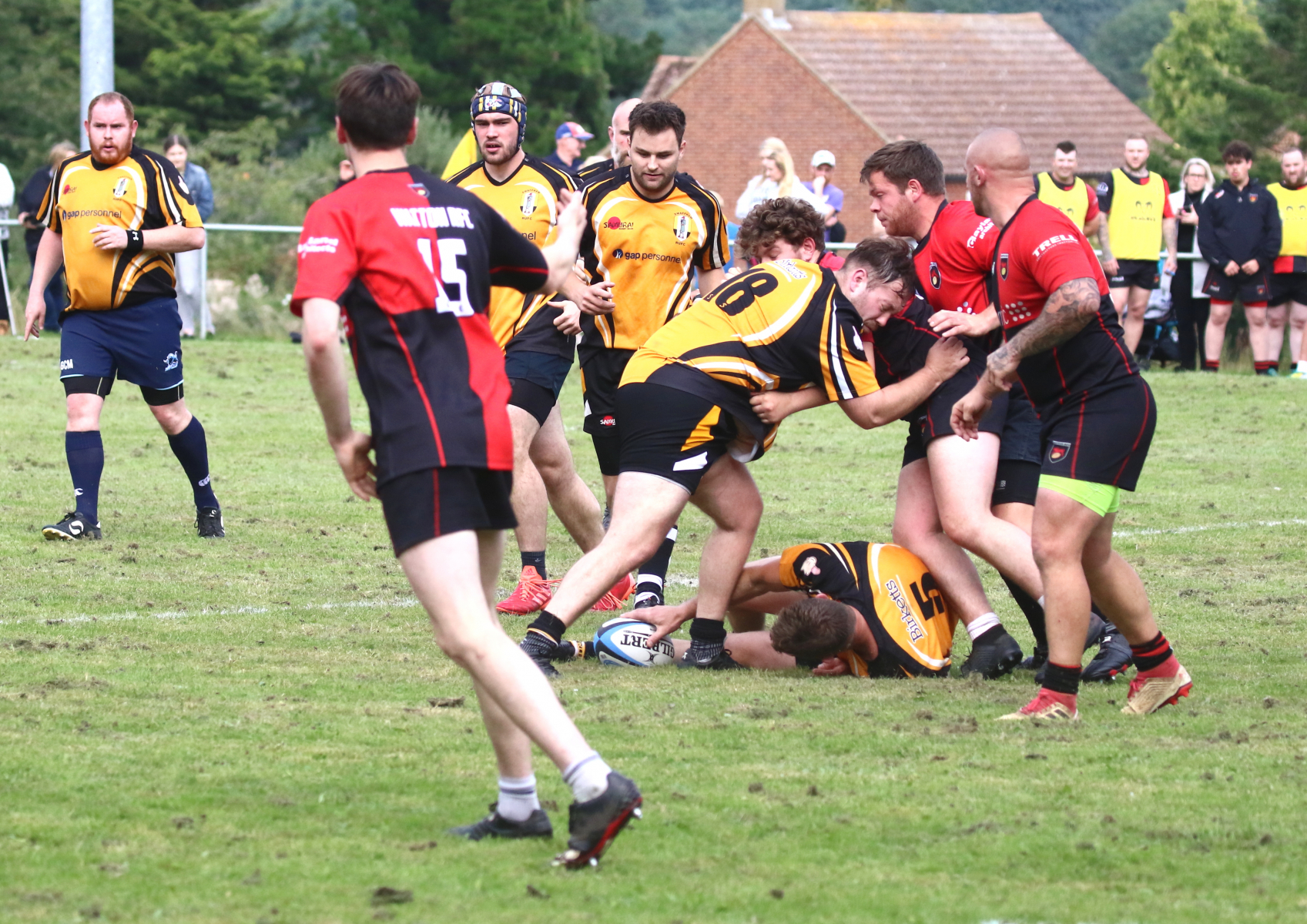 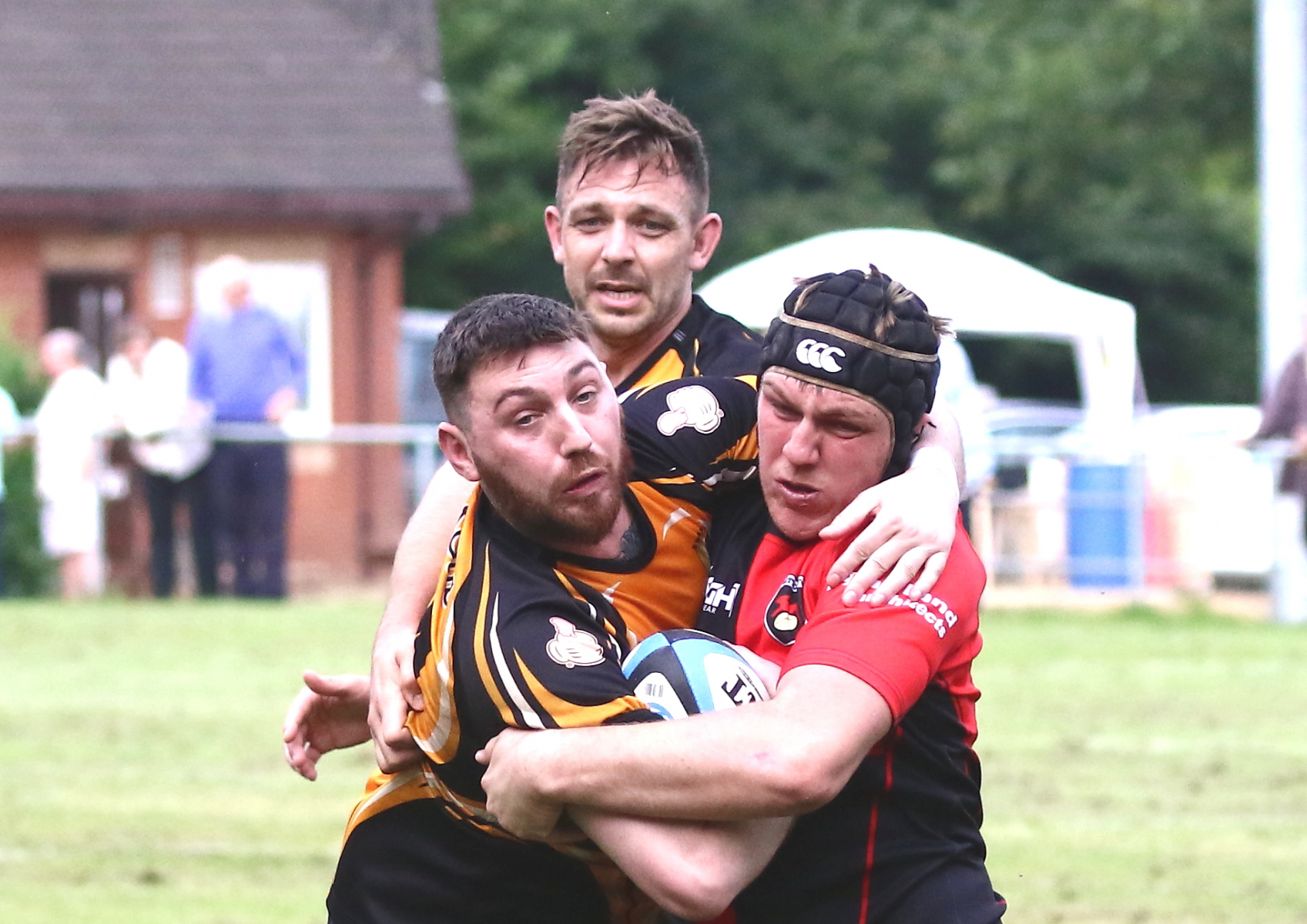 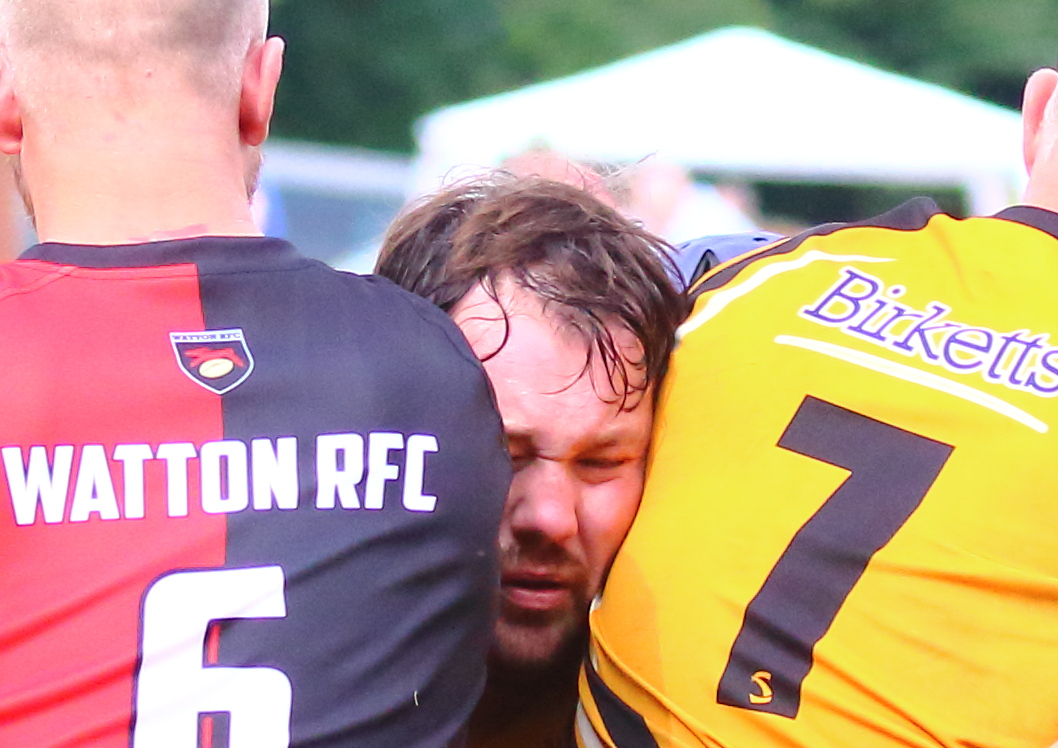 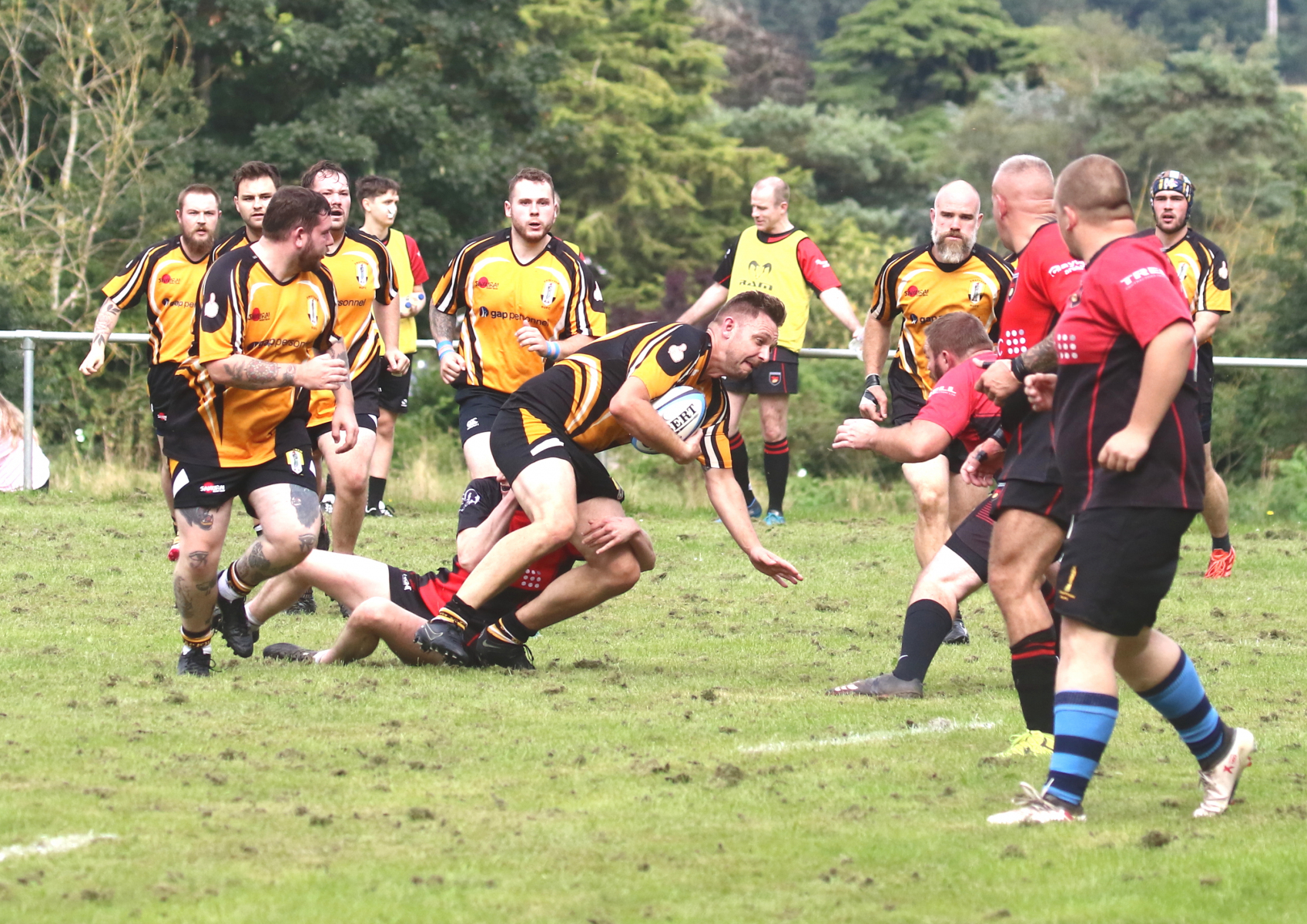 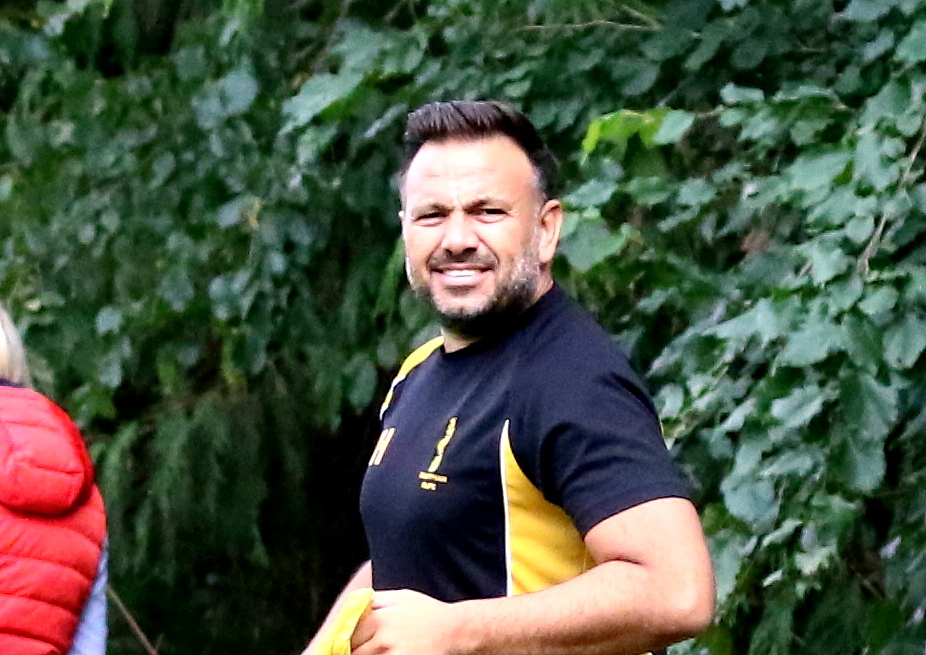 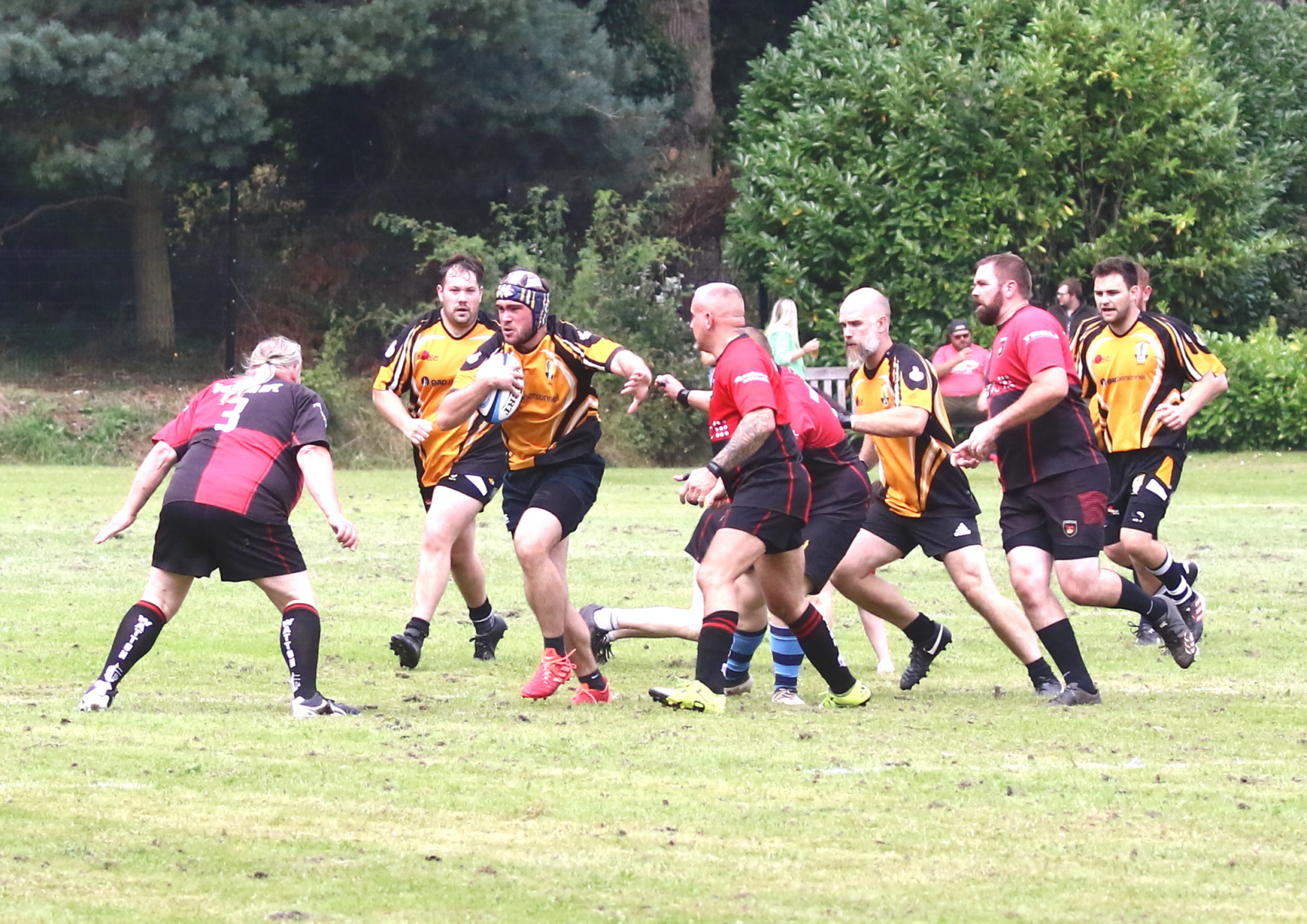 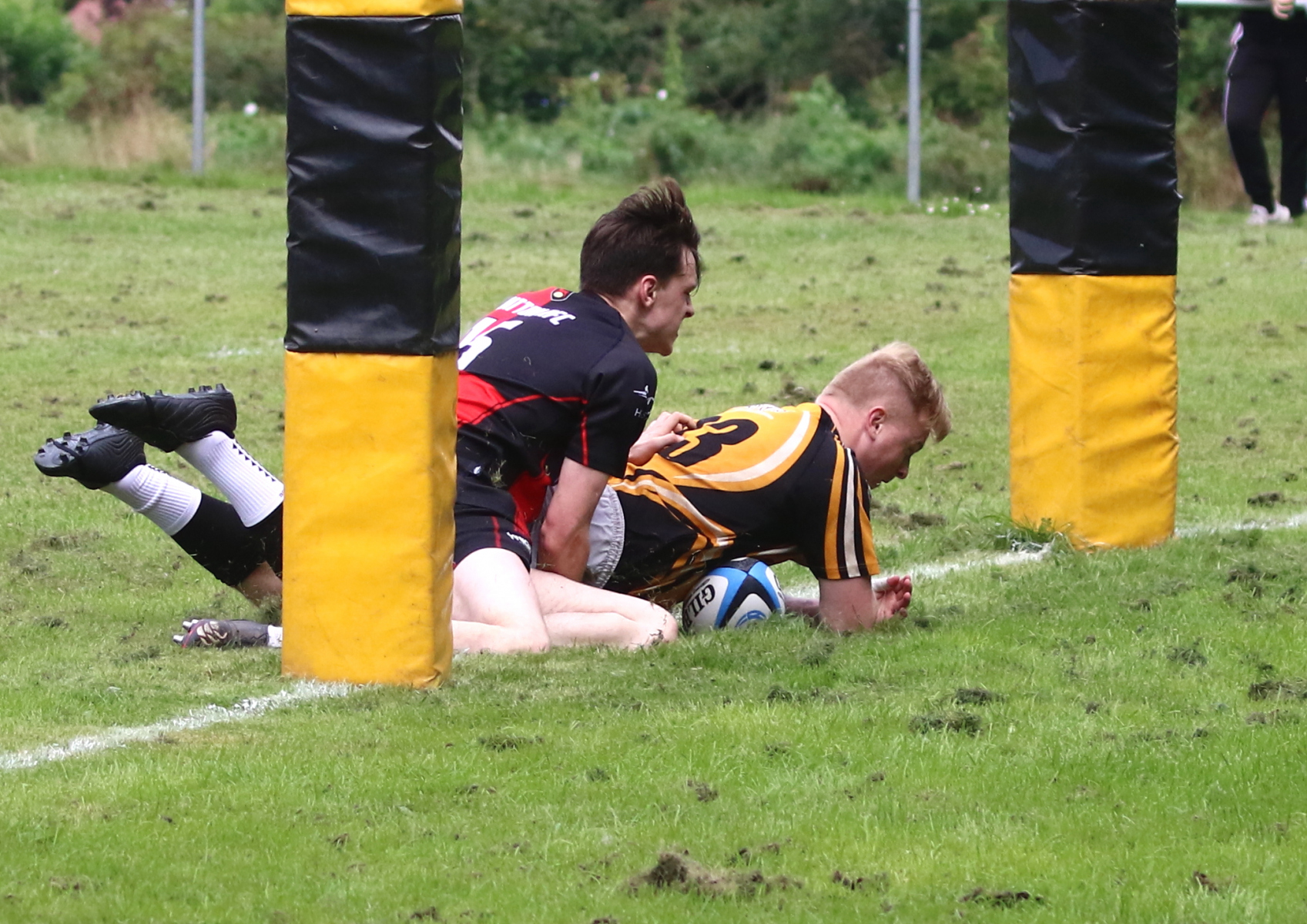 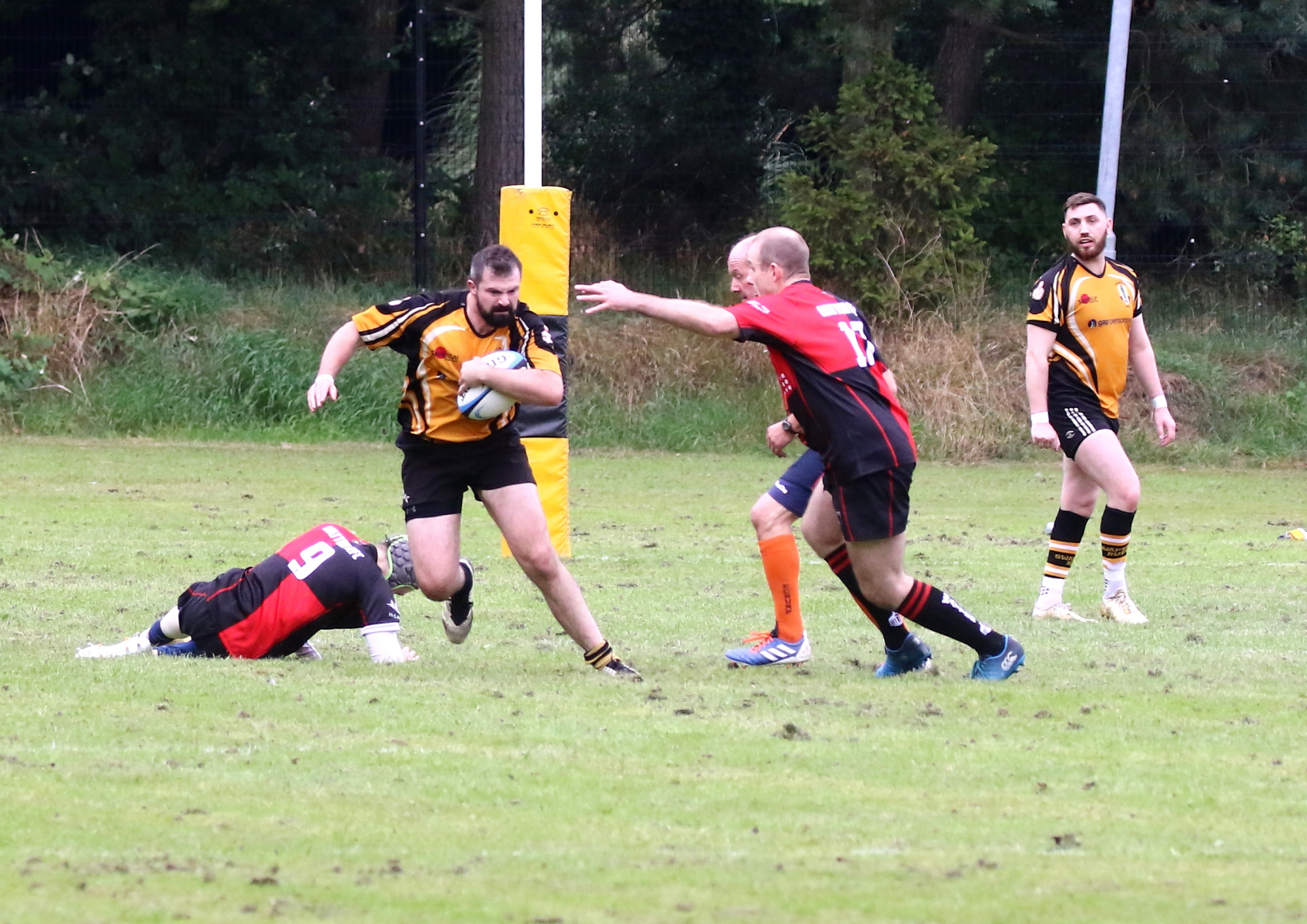 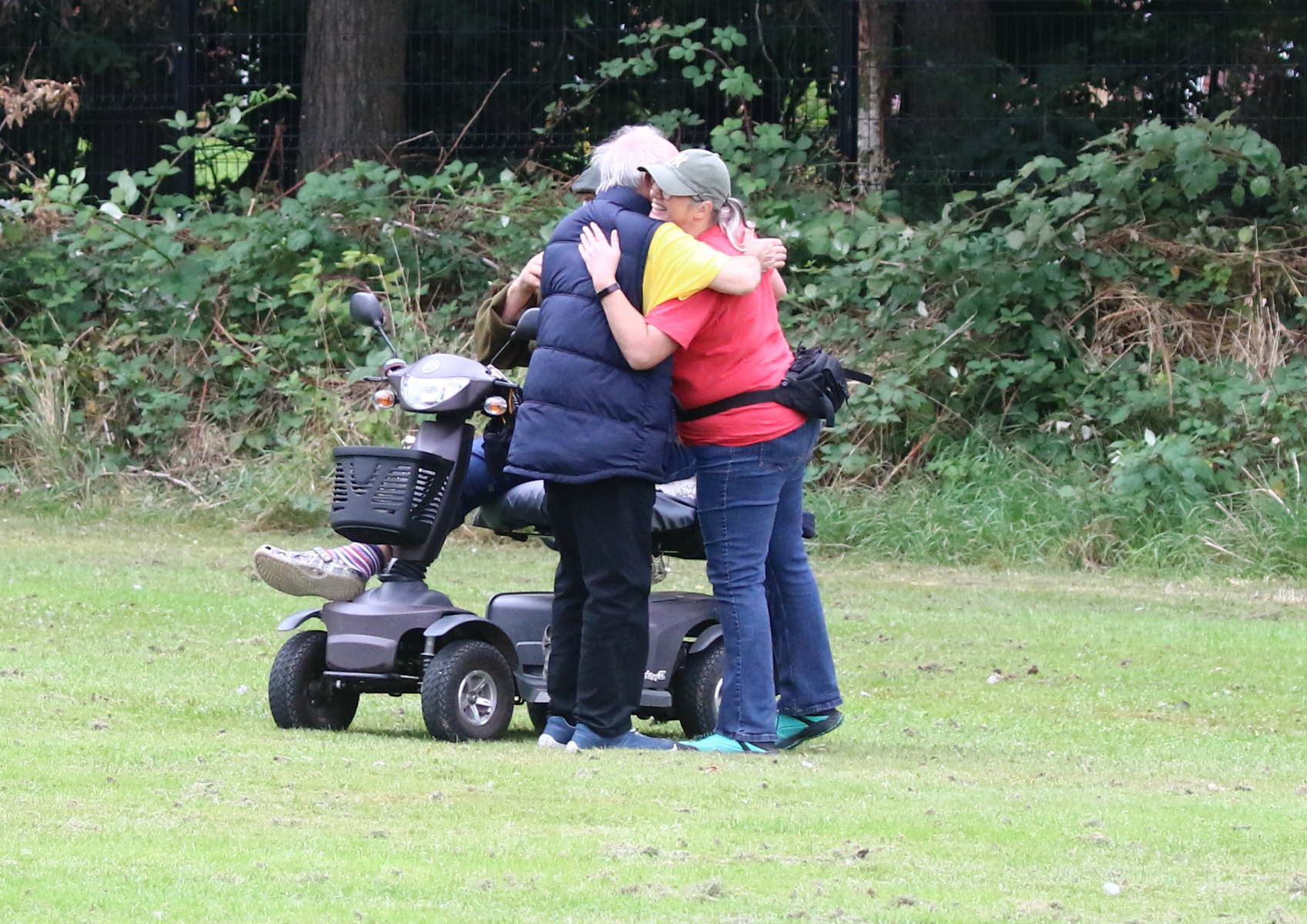 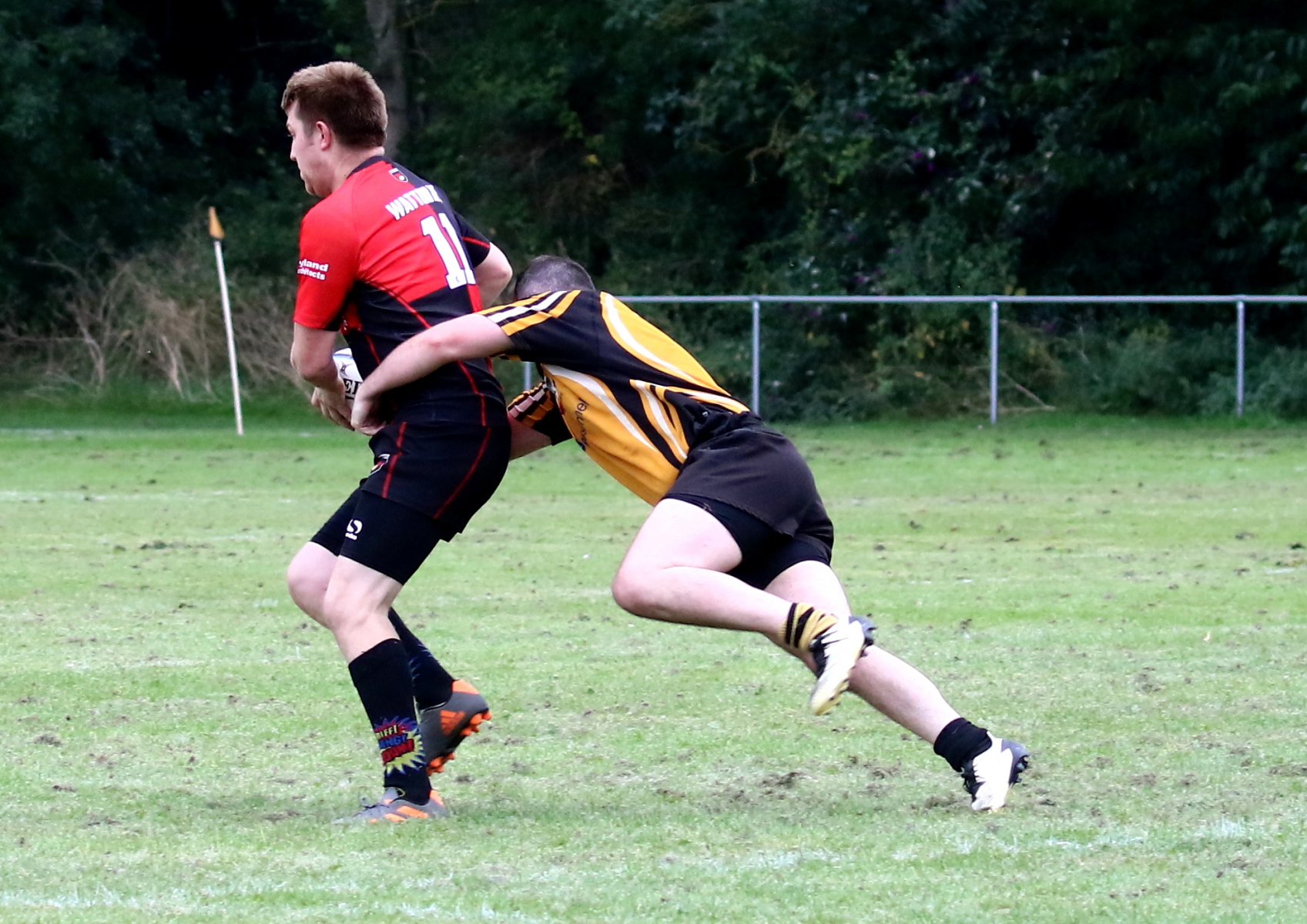 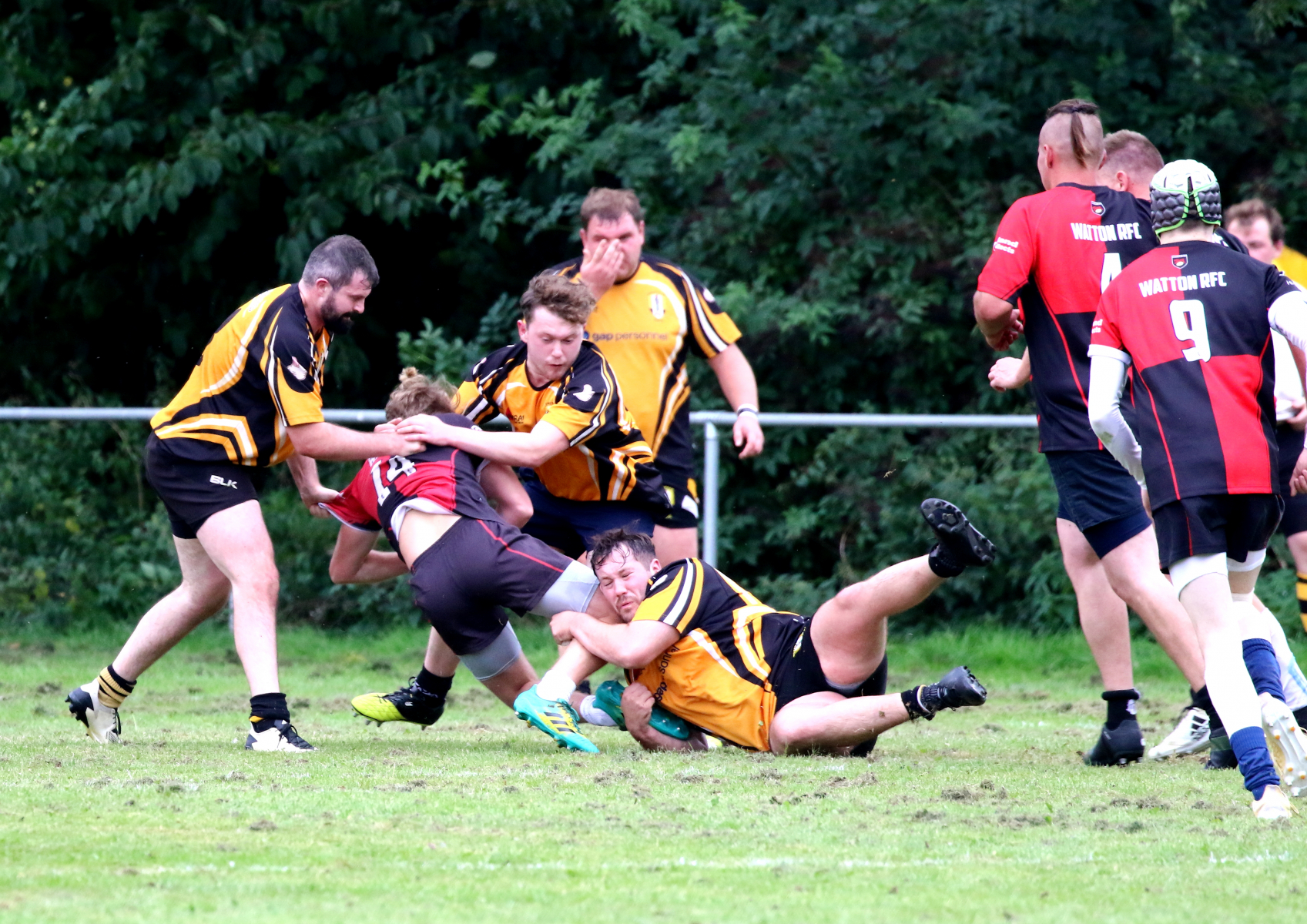 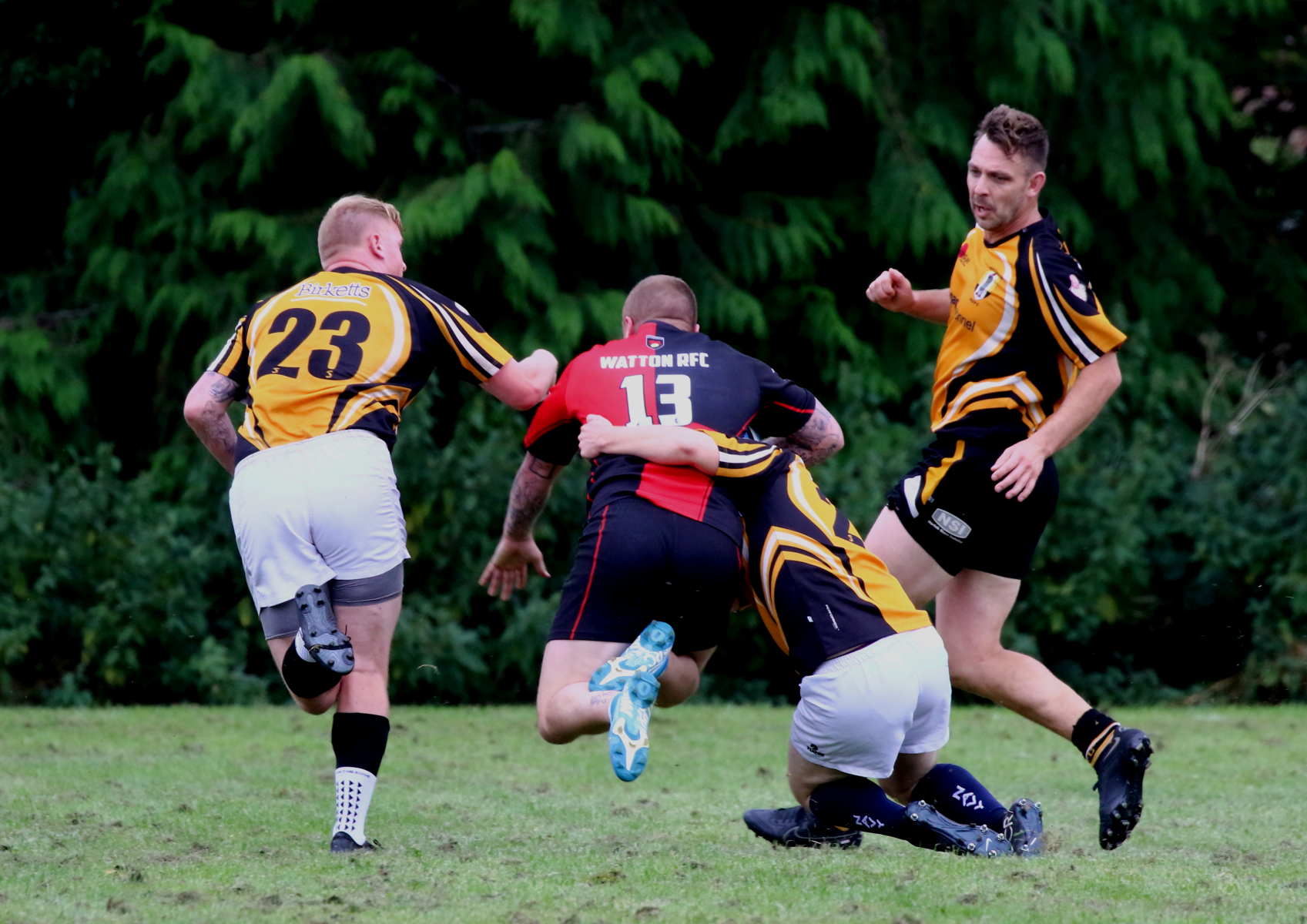 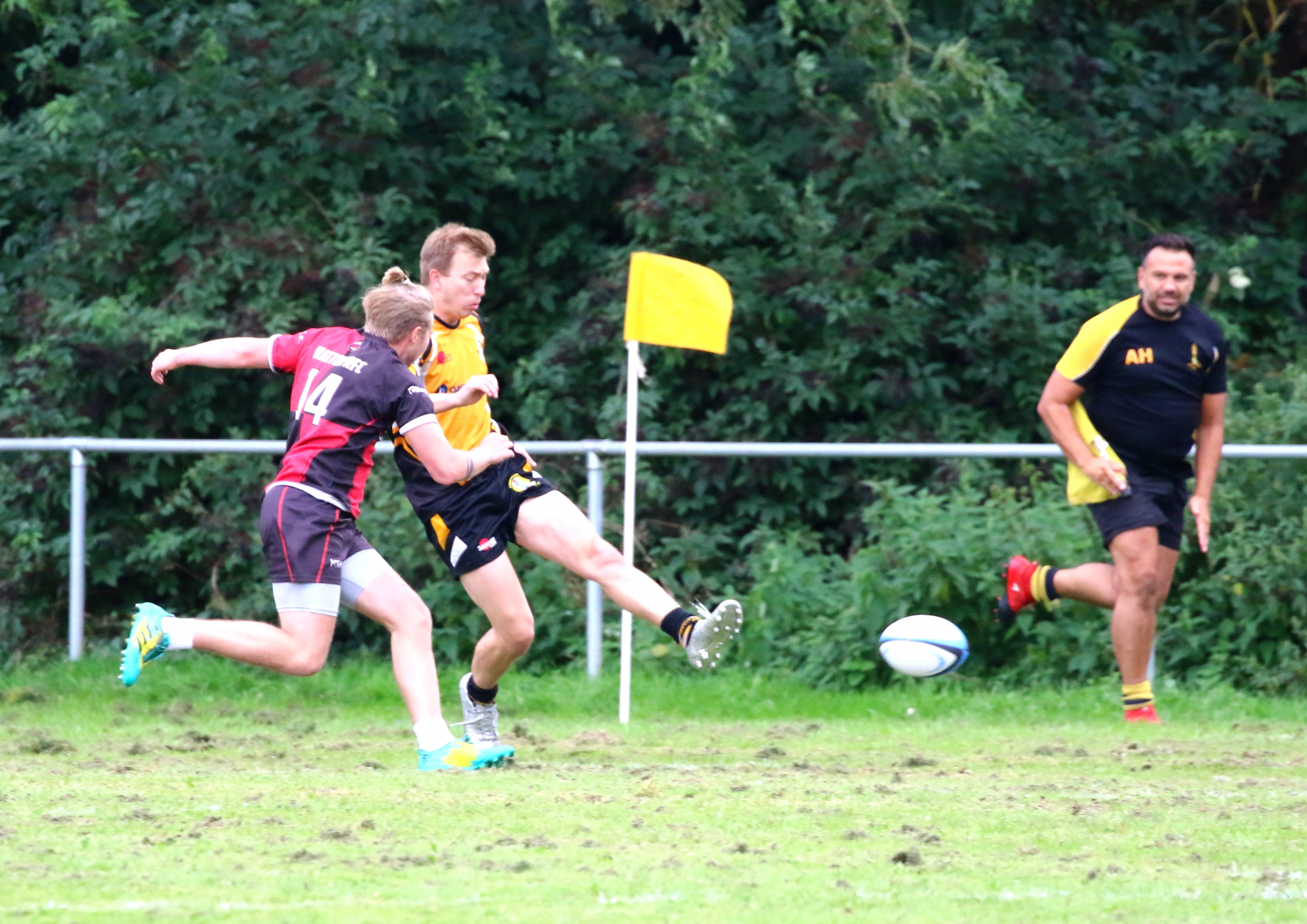 With both sides having squads in excess of 20 players several changes were made a halftime and as a result, the handling errors continued, as players looked to keep the ball moving whenever possible. In the first 20 minutes neither side was able to make the breakthrough and they resulted to tactical kicking much to the displeasure of the spectators. Swaffham finally seemed to get a second wind towards the end of the game and ran in two quick tries. The first of these was an excellent poaching opportunity by Man of the Match James Pearce, whilst Alex Clark completed the scoring with a neat kick and chase. Matty Taylor was also named as a Man of the Match leaving no room on the chairs for Dick of the Day, but it would have been a cruel decision after 18 months without a proper game! Many thanks to the lads from Dereham who turned up for a game and helped swell the numbers.

The first league match is away at West Norfolk on 18th September followed by a VP lunch to watch the first home game against Broadland, with an early kick off at 2pm, on 25th Sept.