After the cancellation of the planned Fun Day rugby still managed to provide plenty of fun for both players and spectators. Teams from Dereham, Fakenham and Swaffham plus an invitational Barbarians side played out 2 hours of social entertaining rugby on a warm but cloudy afternoon. Swaffham perhaps regretted their Friday night session, and lost to both the Barbarians and Dereham. The final game was contested by Fakenham and the Barbarians with Fakenham running out easy winners as lack of fitness told in the Barbarians squad. However there had been plenty of entertaining rugby on the pitch which was followed by more entertaining rugby and football on the television in the bar. A good day was had by all and we now look forward to September 4th when Watton will be visiting and the Fun Day will be re organised. 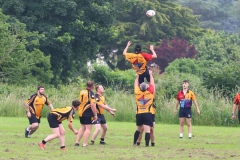 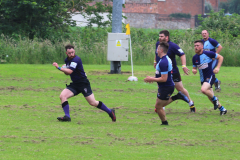 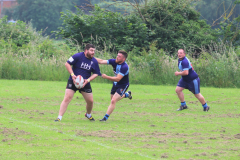 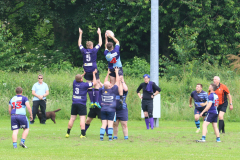 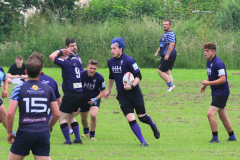 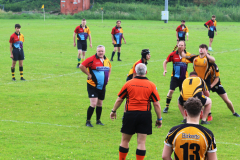 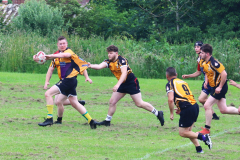 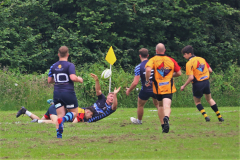 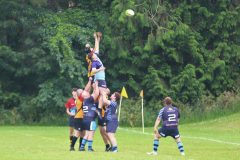 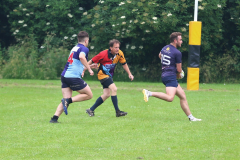 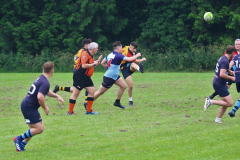 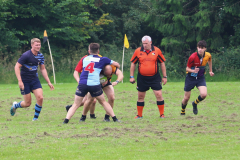 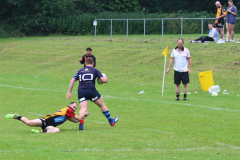